Are You Standing with the Youth? 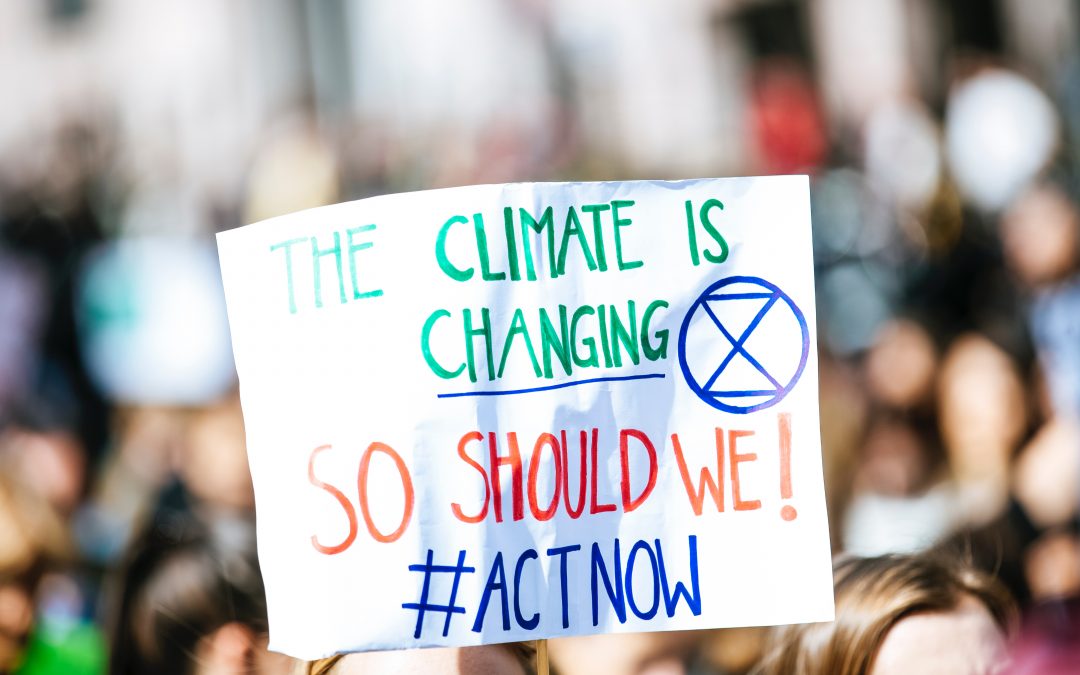 Sweden’s Greta Thunberg, and Canada’s Autumn Peltier are just two of the many teen girls who are leading the fight against climate change.

In an online Washington Post article published September 24, reporter Sarah Kaplan states that teen girls are “helping to change the face of environmentalism.”

As adults, we have to ask ourselves if we are doing everything we can to stand with the youth to demand action against climate change.

How Important Is the Climate Crisis to Canadians?

I’ve been helping with the content for Vegan Society of Canada for the past few months and I have to admit that a survey cited in an article published earlier this month left me a bit perplexed.

The article references a CBC News poll that was conducted earlier this year, which shows that most Canadians are indeed concerned about the warming of the planet. However, the survey goes on to state that many are also not overly inspired to do anything about it themselves, even lacking any desire to pay as little as an extra $100 a year in taxes to fight climate change.

The findings point to a population that is both gravely concerned about the heating of the planet but largely unprepared to make significant sacrifices in order to stave off an environmental crisis.

Given that Canada is in the middle of a federal election, it’s disheartening to realize that if most—or at least many—Canadians feel that way, the Conservative party may well succeed in winning with a platform that promises to put money back into the pockets of Canadians, but also one that does nothing to provide solutions to the climate crisis.

But that’s not what’s needed to address the climate crisis—quite the opposite. If Canadians are worried about climate change, they must be willing to take action, even if the only action they take is opening their wallets a little wider to put solid strategies in place to meet our Paris Agreement targets.

Bigger Is Not Always Better

While Canadians balk about an extra $10 a month to fight climate change, many have no qualms about spending thousands more for large, inefficient vehicles. In fact, Canada has the worst record when it comes to the fuel efficiency of the vehicle many choose to drive. These large vehicles also pose a risk to those of us sharing the road with them.

This should be a major concern for Canadians, particularly because Canada is warming twice as fast as the rest of the world.

What Does Animal Agriculture Have to Do with the Climate Crisis?

There are many studies about the impact of animal agriculture on climate change. Some results have shown that global greenhouse gas emissions from the meat, eggs and dairy industries are greater than from all forms of transportation combined. This piece from Oxford Academic breaks down the facts.

In a 2016 Compassionate Living article, the magazine published by Mercy for Animals, Chatham House report co-author Laura Wellesley is quoted as saying, “Governments must do more to influence diets.”

We shouldn’t have to wait (or want) for government officials to control what we put on our plates. But if we remain complacent, and unless we willingly take the action necessary on our own, this may be what it comes down to.

We need to stand with the youth of the world and take action for their futures—and ours. It’s evident that our planet is in trouble and we only have ourselves to blame.

A simple action everyone can take starting today is putting more veggies on your plates and avoiding meat—even if you start with one meatless day per week and go from there. It’s one small step in the right direction in terms of the crisis we are facing,

Stand up, Canada. The time is now.