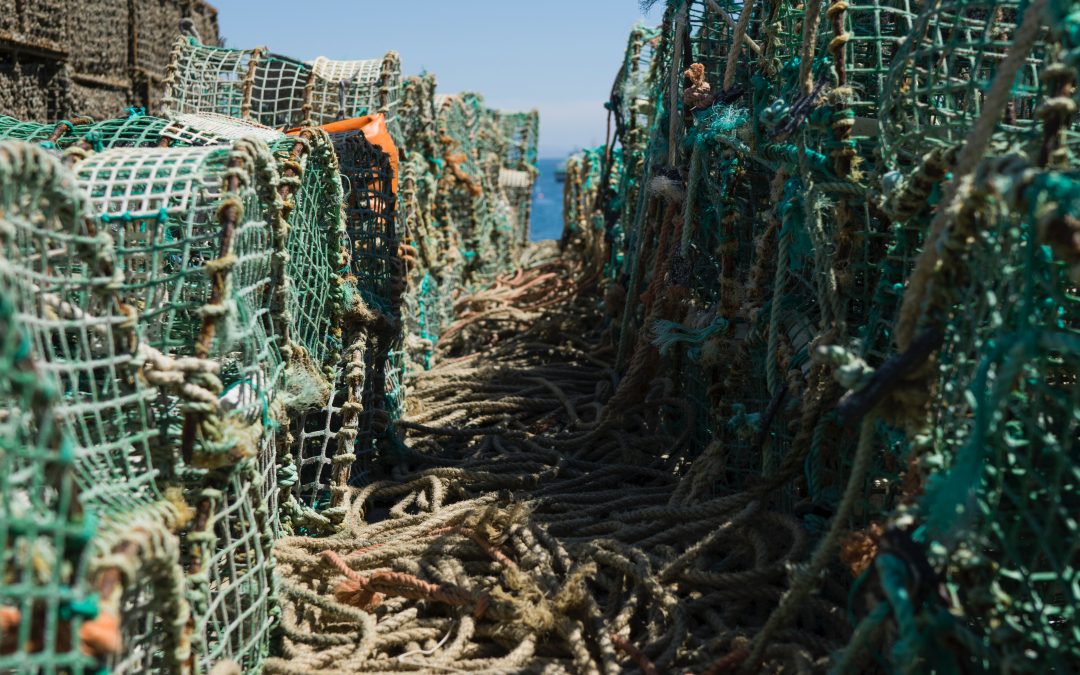 Overfishing is not something I know a great deal about. However, when an image shared on Facebook by Jimmy Howard showed on my feed, as well this video, I felt compelled to do some digging into this topic.

On July 2, 1992, a northern cod moratorium came into effect in Newfoundland and Labrador because the northern cod was nearly extinct. This moratorium was expected to last 2 years, but 27 years later, while spawning stocks have rebounded slightly, stock levels are still in the critical zone.

On Canada’s west coast, Chinook salmon are crucial for saving killer whales, but because of low stock, both species are in danger. In spite of this, the main outcry from many is the loss of income—just like back in 1992 with the cod moratorium.

Humans do not need fish to survive, but we are indeed plundering our oceans, both with overfishing and pollution—another reason why orcas are in trouble.

Isn’t it a bit hypocritical to blame the government for loss of income or livelihood when moratoriums or restrictions are put into place when the greed of overfishing is what caused the problem in the first place? And if those restrictions were not put into place, wouldn’t a fisher be overfishing themselves out of work anyway when the stock they are fishing disappear completely? And with this latter scenario, it won’t be a matter of loss of livelihood for the few; millions of people and crucial ecosystems will be affected which will have catastrophic consequences.

Nature will react to our abuse and makes the decision for us if we don’t act.

To be up in arms about plans and measures that are put into place to protect at risk species is incredibly short sighted.

In a Telegraph article dated November 3, 2006 titled “All seafood will run out in 2050, say scientists,” Dr. Boris Worm, of Dalhousie University in Nova Scotia is quoted as saying:

“This is what is projected, not predicted, to happen. I am confident we will not go there because we will do something about it. But if this trend continues in this predictable fashion, as it has for the last 50 years, the world’s currently fished seafoods will have reached what we define as collapse by 2048.
Every year a higher percentage of the currently fished stocks has collapsed. We are losing it piece by piece.”

In fact, an article published on July 13, 2018 on the World Economic Forum site states that 90% of fish stocks are either fully fished, or overfished.

Here in Canada, are we overly concerned about economic factors at the risk of the environment? When is it going to be considered the “right time” to put the environment ahead of the economy? Are we going to wait until ecosystems are impaired, species are extinct, and millions of people are affected by climate change so as not to put a few thousand people out of work now in industries that are not sustainable?

We need to curb our voracious appetites for fish and seafoods as a way to address the very real problems we are facing. We have alternatives, unlike in developing countries where there are populations that rely on fish for their livelihood and as their main source of protein.

Some First Nations communities in British Columbia, who use salmon during ceremonies and rely on fish as a source of food, have self-limited the quantity of fish they take in response to our depleted stocks. They didn’t need government intervention to understand the need to do this. In fact, they have no faith in government as steward for the oceans.

In a November 12, 2018 article published in The Guardian, Gord Sterritt of the Upper Fraser Conservation Alliance is quoted as saying, “Some of the First Nations say, ‘We’re bearing the brunt of first conservation,’ by limiting their fisheries. I think we haven’t done enough to limit fisheries and curtail fisheries in the marine waters. The harvest . . . is huge and this year was no exception.”

There are many reasons our ocean ecosystems are at risk and the oceans must be given the opportunity to heal. One thing we can all do as individuals to assist the healing process and combat the impending fish collapse is to reduce or eliminate the demand for fish and seafoods.

Going vegan has many benefits. This is one. Is it the complete answer? No, but it’s a start.